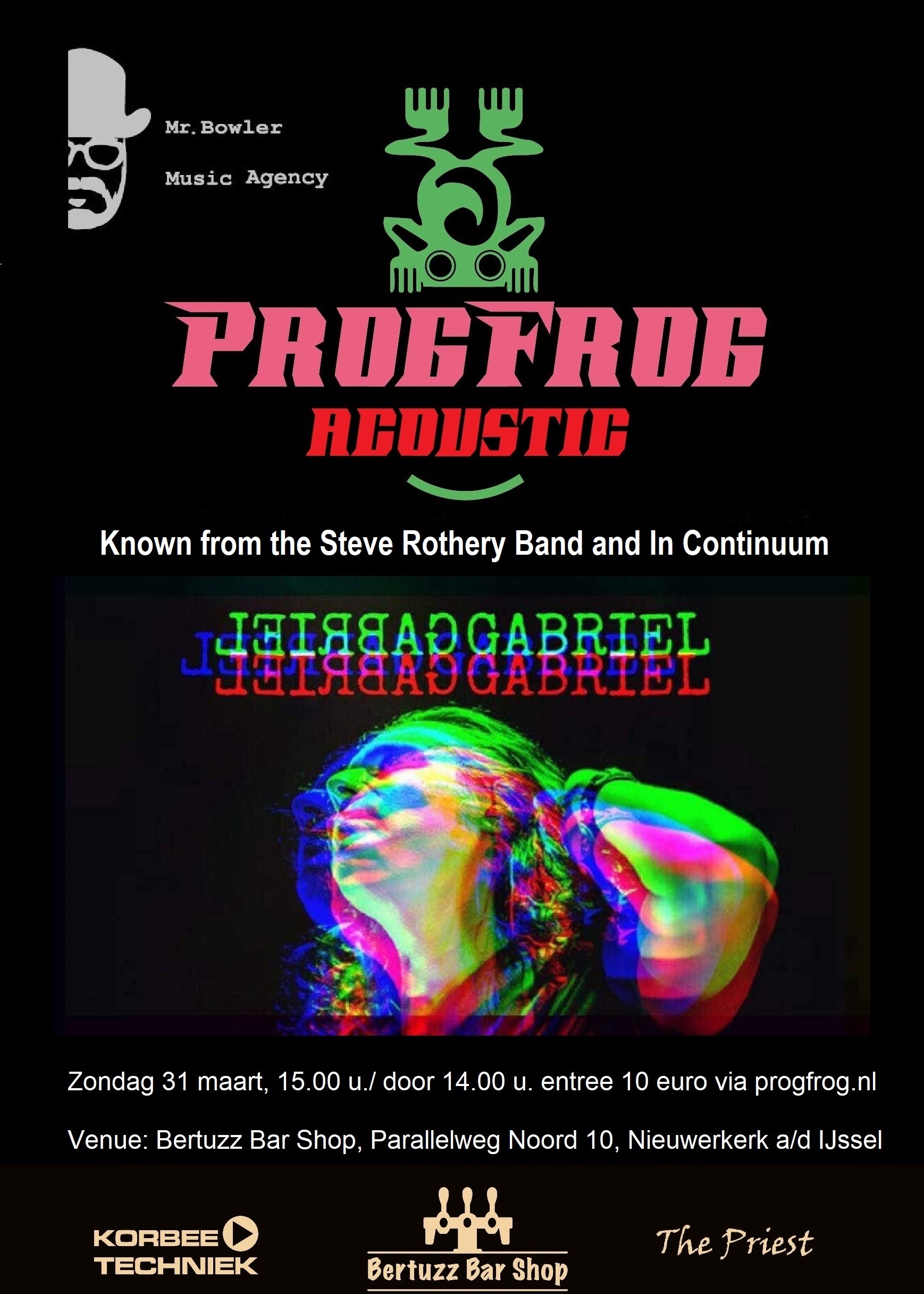 Gabriel Agudo is a singer, musician, songwriter and producer born in Buenos Aires, Argentina, in September 1967.

Former lead singer and producer of Bad Dreams, an argentinian band. He was the main composer and songwriter of their first trilogy of albums which lead the band into International Prog scene.

After that he decided to move forward in search of new music perspectives and horizons.

He has been the lead singer of the Steve Rothery Band in its South America 2017 Tour that took place in Argentina, Chile and Brazil.

In Continuum will make its world debut during 2018/2019 with the release of their first two albums and live concerts in Progstock and Cruise to the Edge music festivals.

In 2018 Gabriel also decided to launch at the same time his solo career with his first name as his new brand. 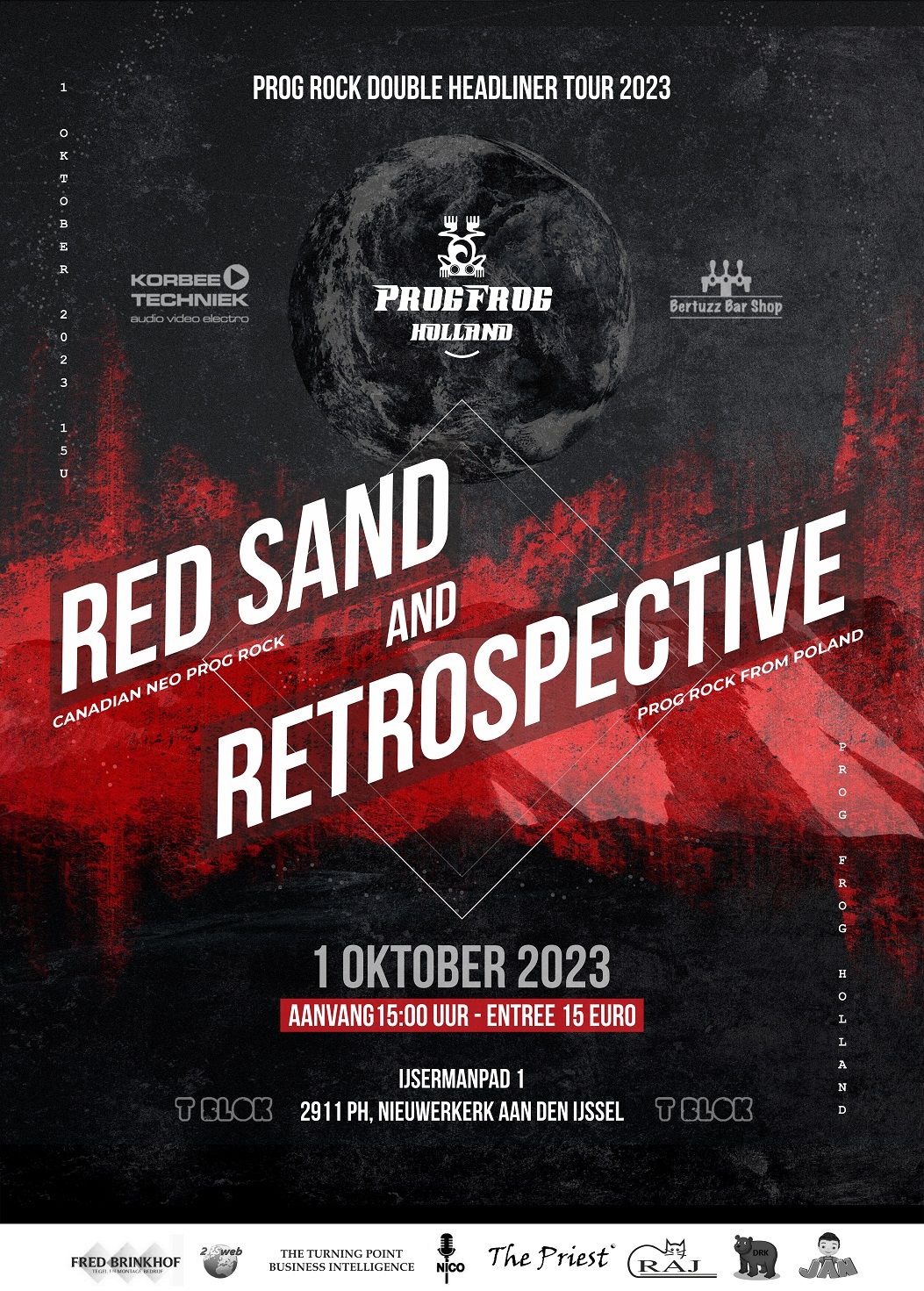 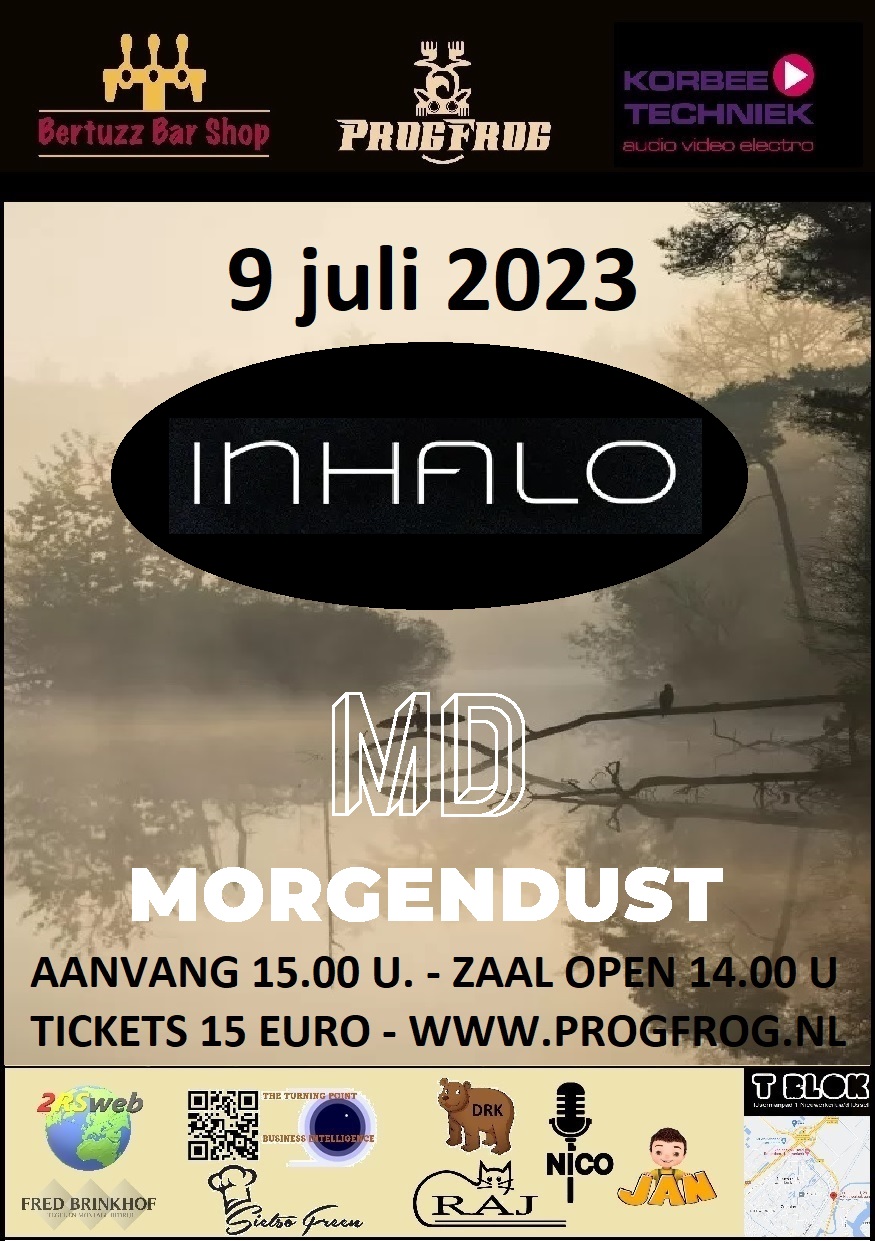 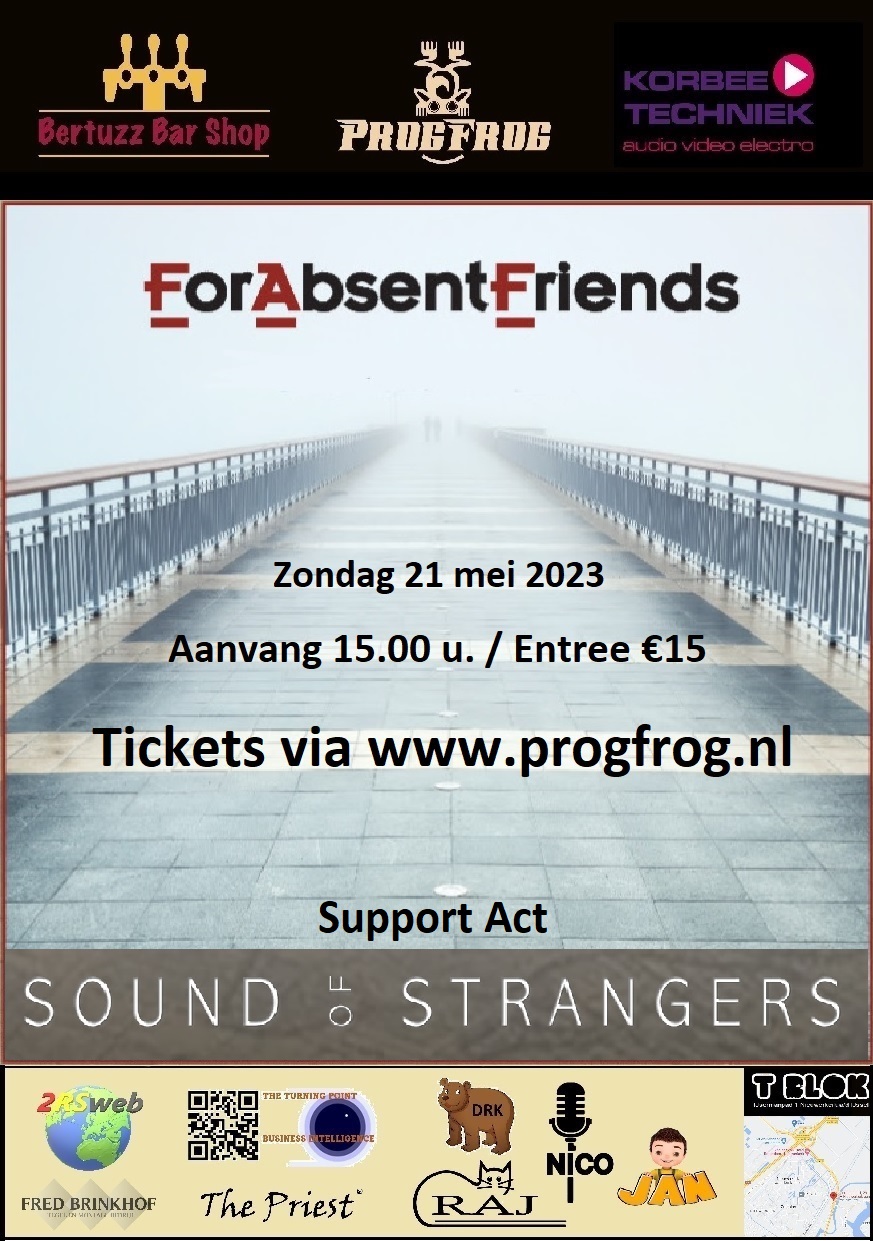 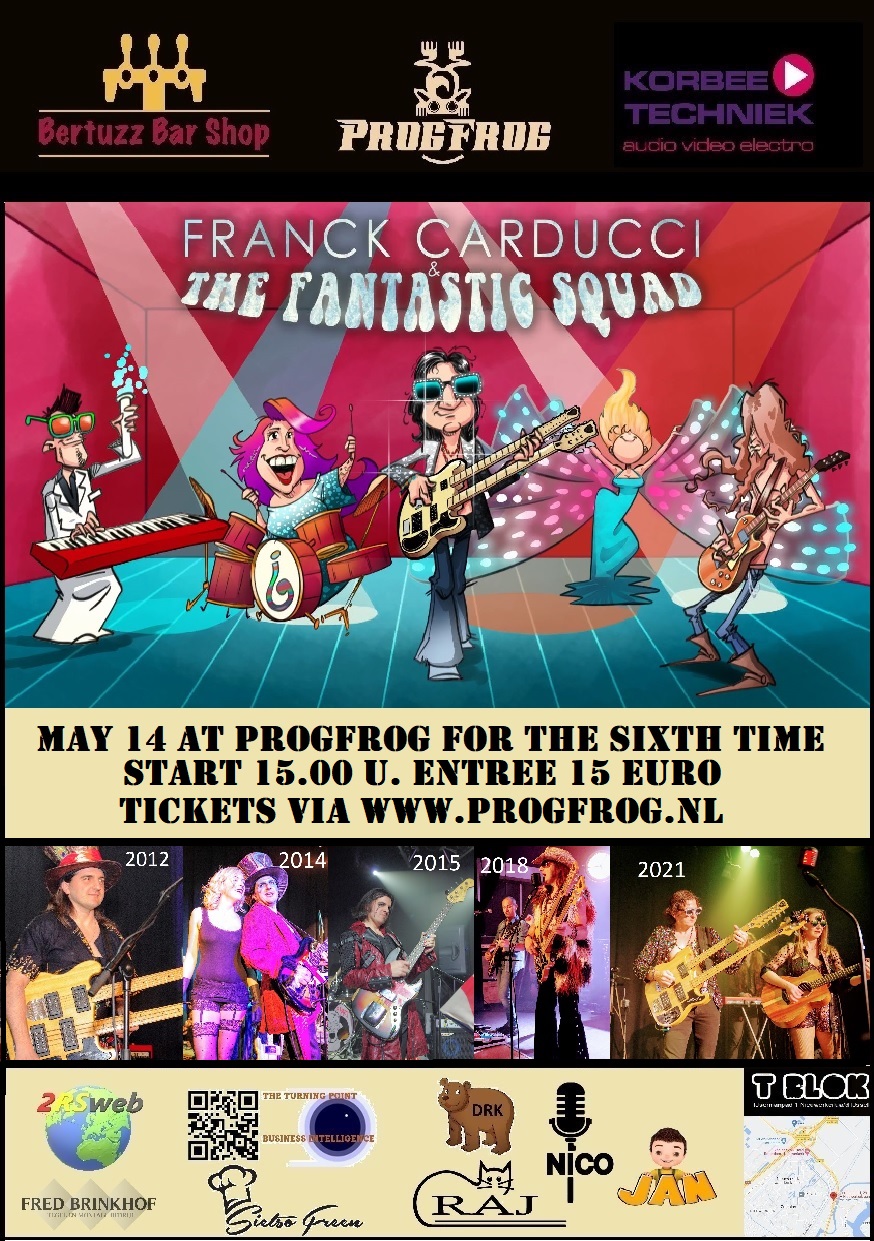 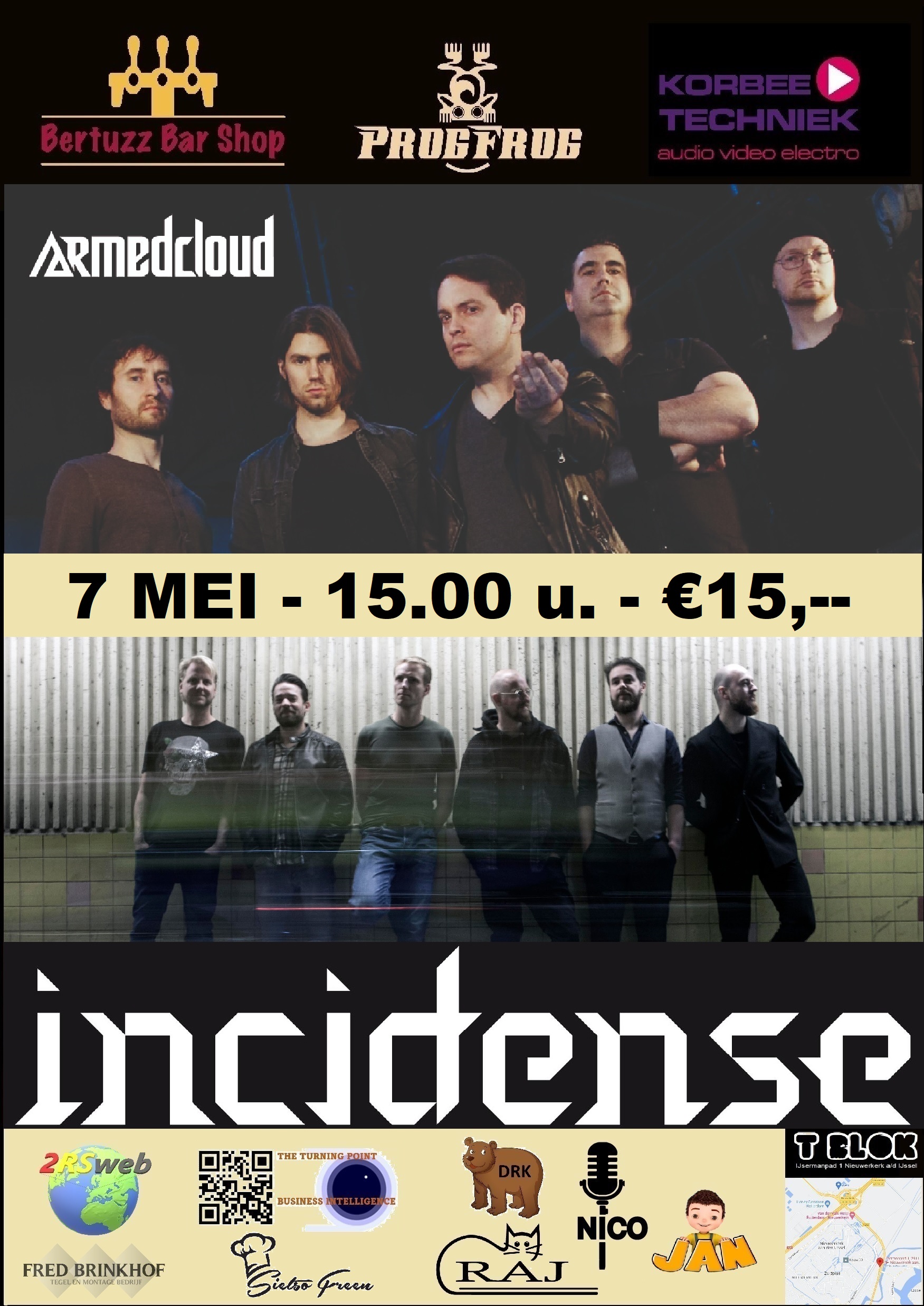 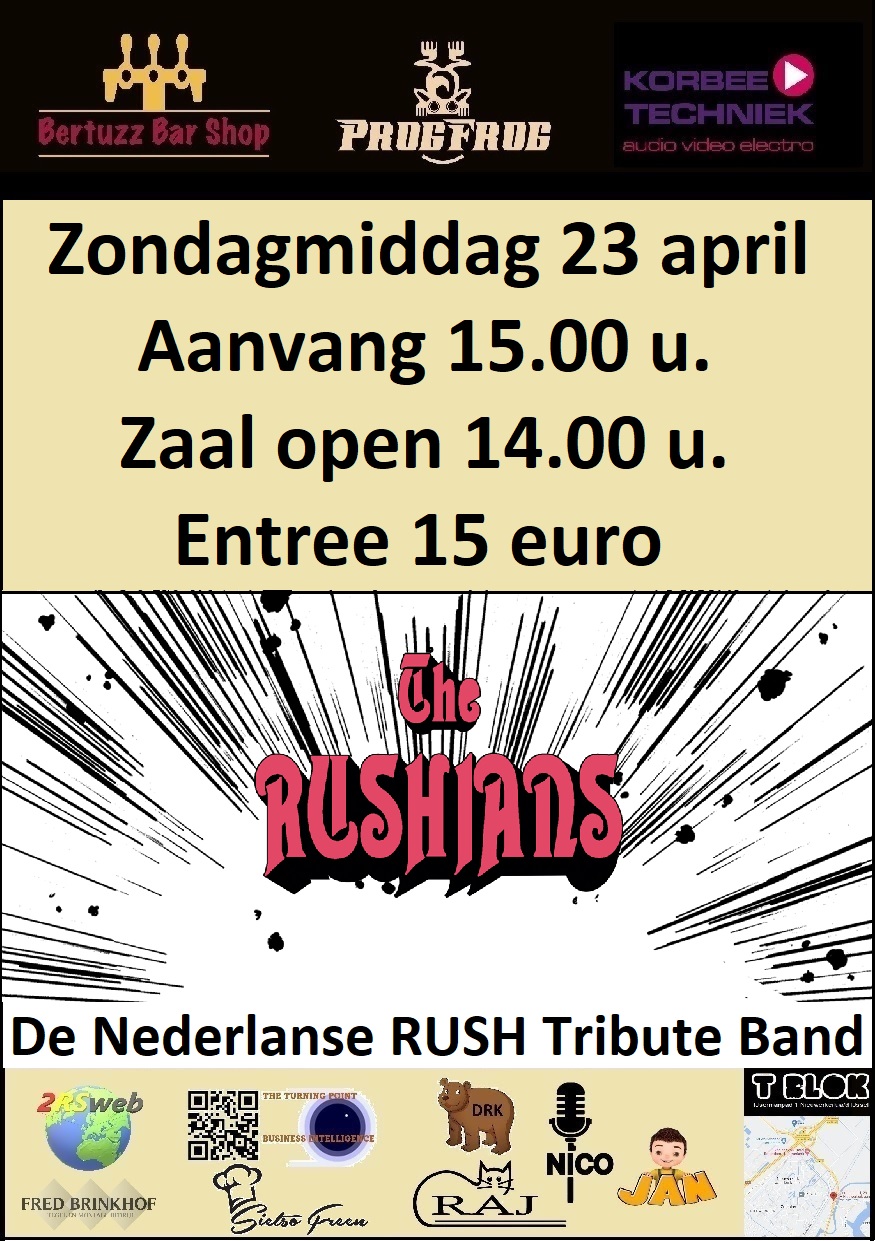 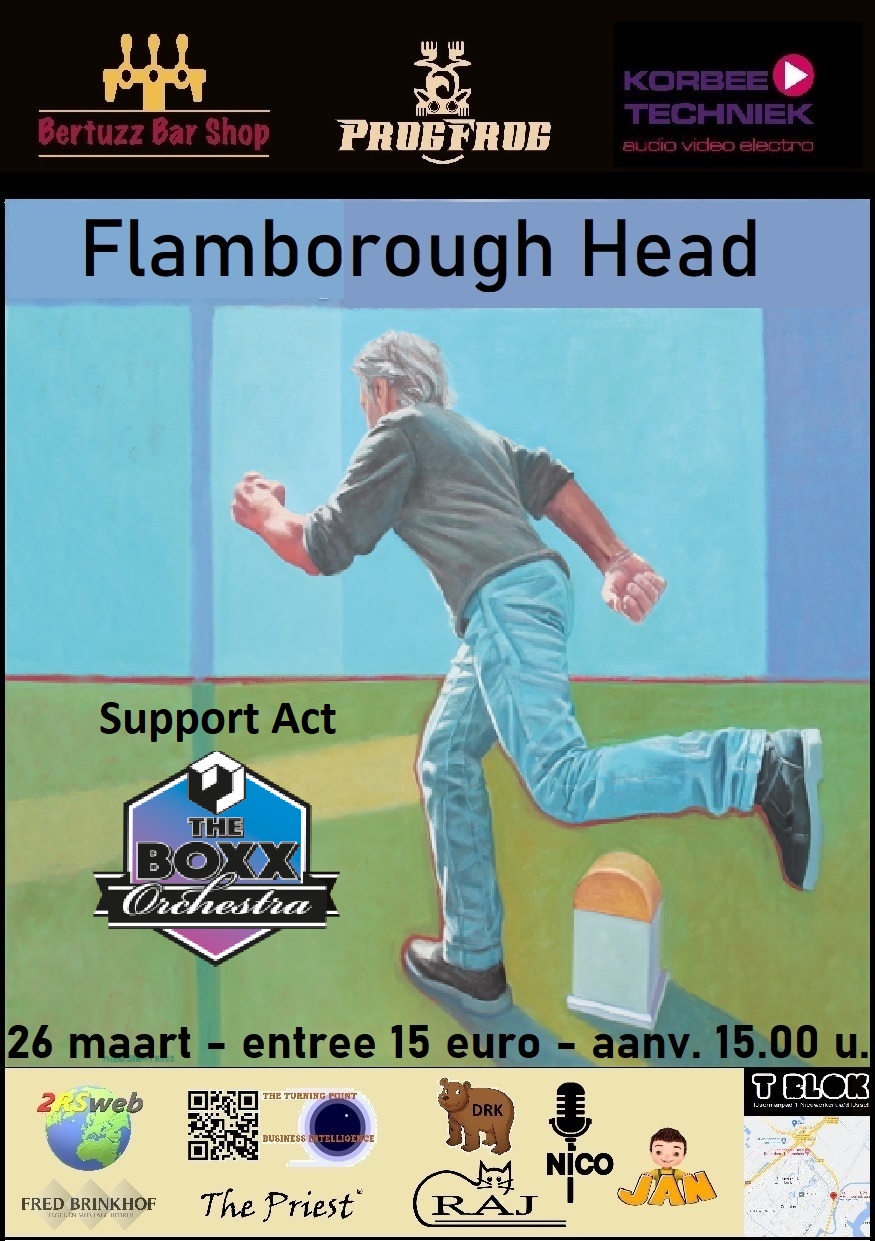 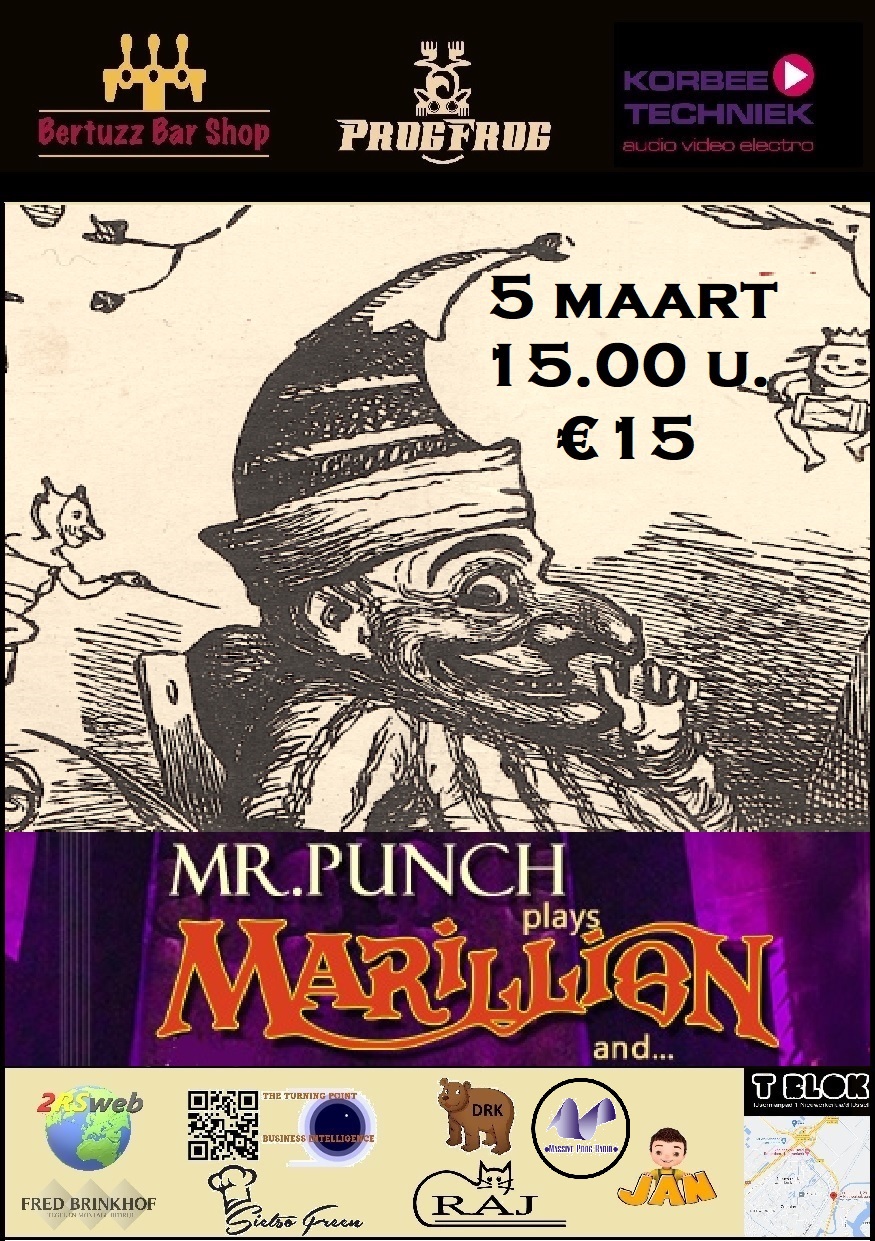 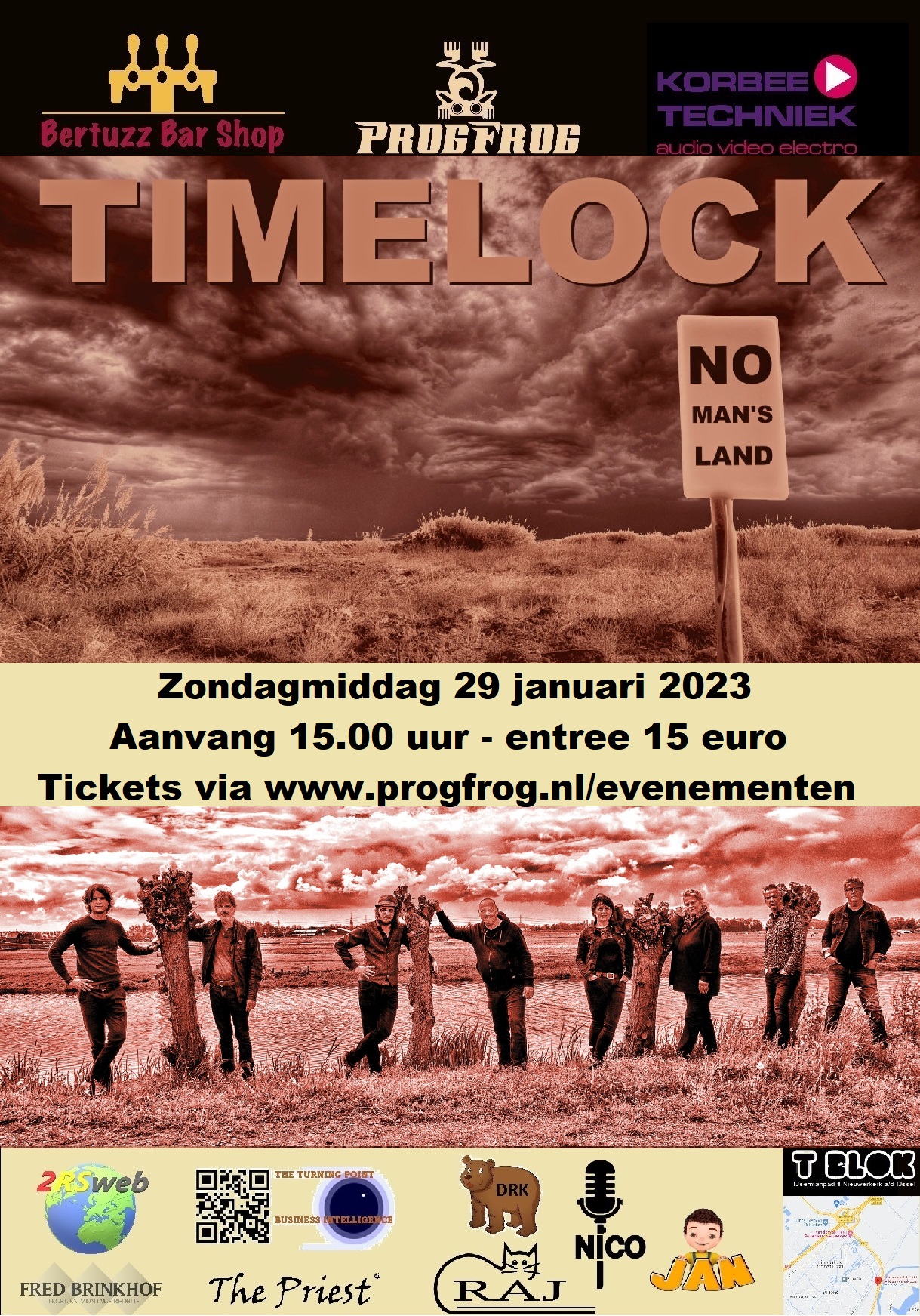 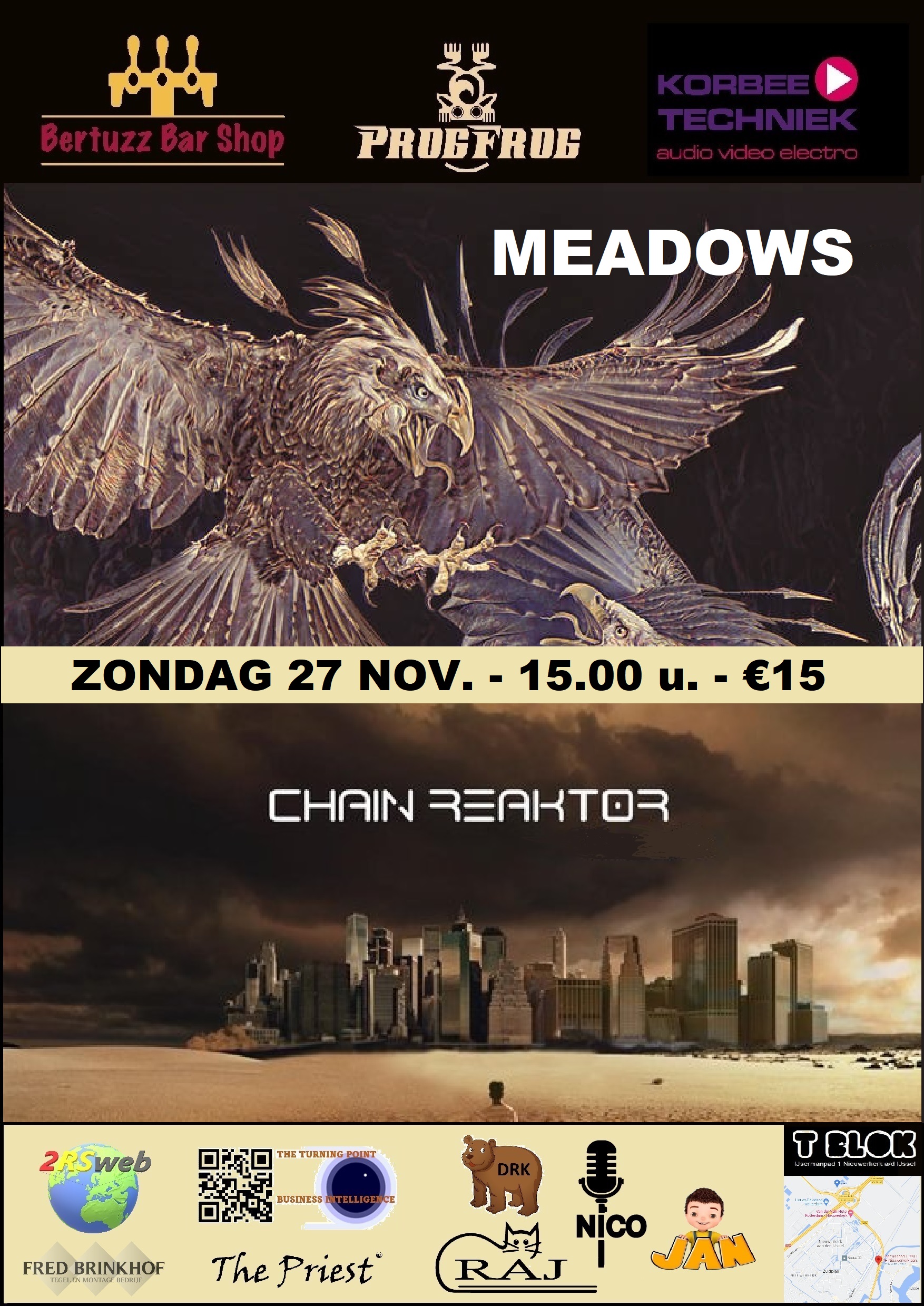