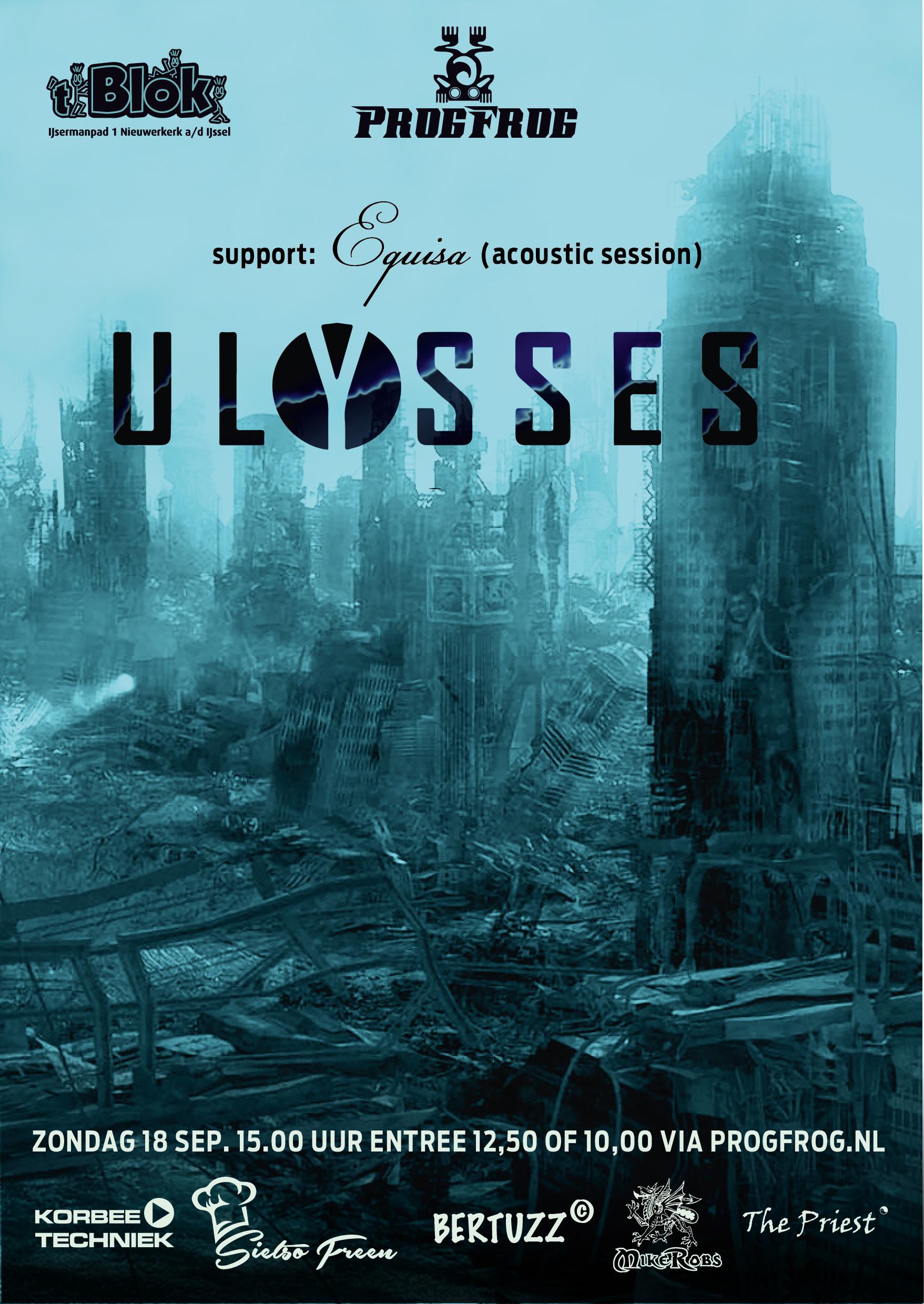 Ulysses was initiated in November 1998 by guitarist Sylvester Vogelenzang de Jong and keyboard player Ron Mozer. The intention was to form a band with the main objective: make great progressive music.

After two years of arranging, recording and mixing the long awaited new album “The Gift of Tears” was finished. In September 2008. First the album had its release in the U.S. on November 18th. And release for Europe and Japan was set for March 2009, after the band signed a distribution contract with Musea Records.

2009 was be the official 10 year anniversary of Ulysses and we celebrated it with the fans. With the ‘Tour of a Decade’ which will end at april 2010 Ulysses played over 12 shows in the netherlands. Together with bands as Sons of Seasons, Knight Area and Andromeda it will be a great tour. 2010 Will be a year of hard work!!! Writing new material for a new album and play at a couple of great gigs and festivals. Be sure to be there, cause we’ll make it worth while!

The dutch collective Equisa brings a new blend of melancholic vocals, lyrics and atmospheres on top of a thick layer of metal.
Aimed at the ones who enjoy heavyness and beauty at the same time, Equisa has refreshed the Female Fronted Metal genre with more ambient and symphonic influences. 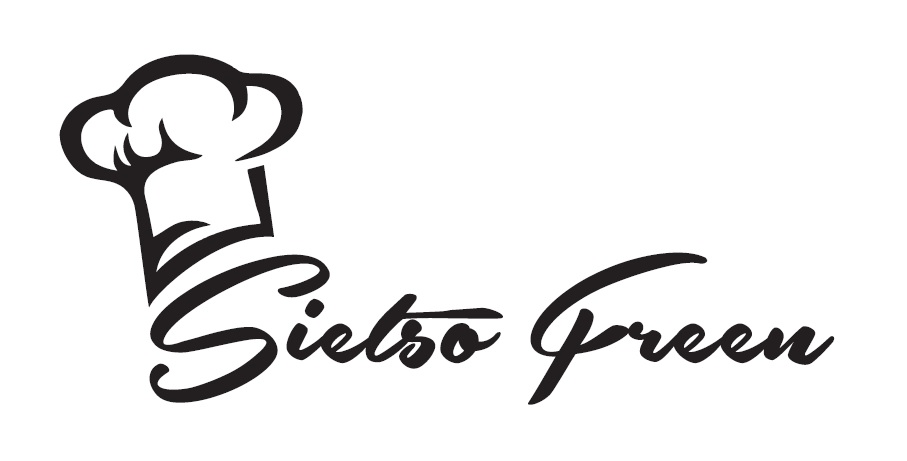 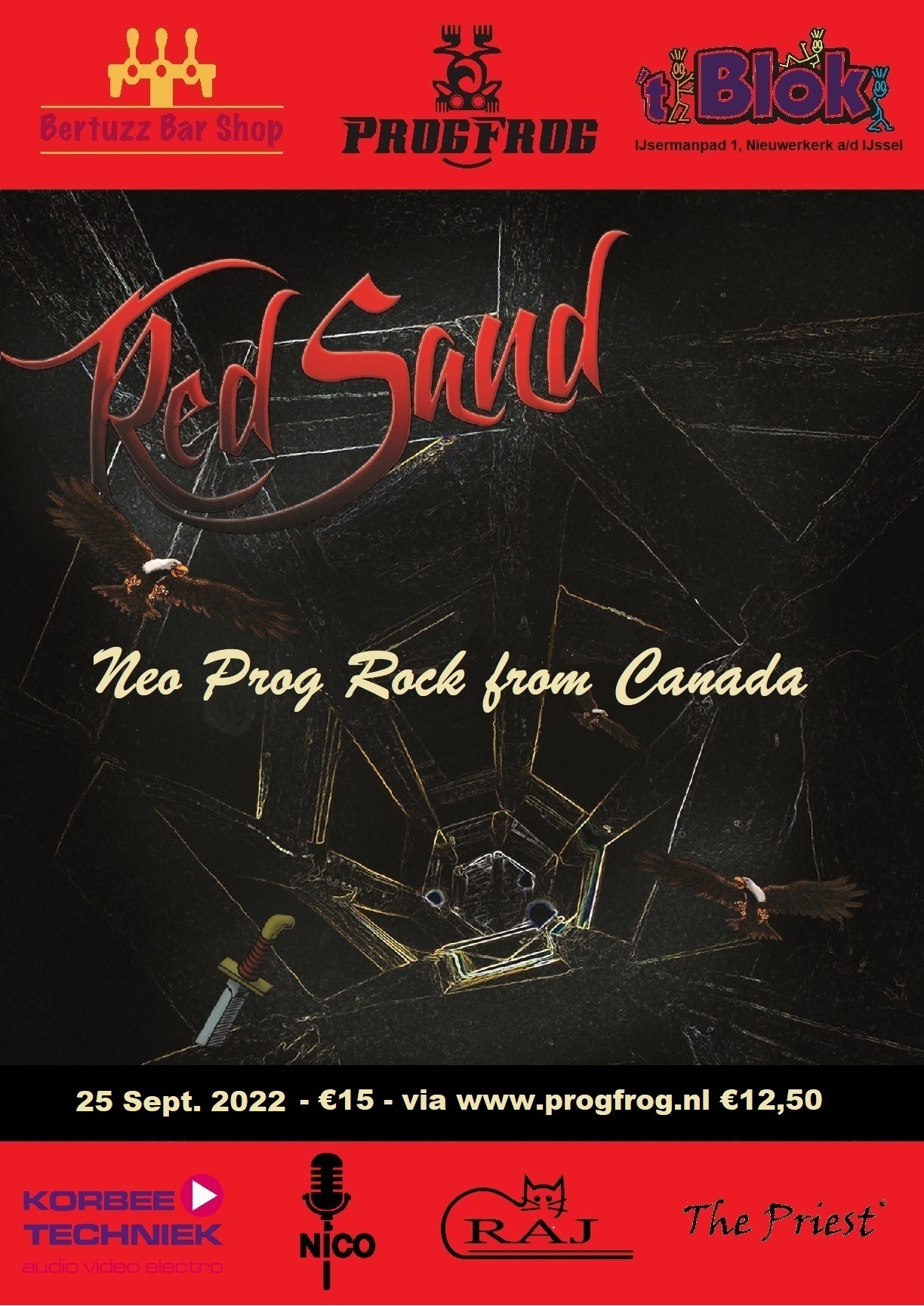 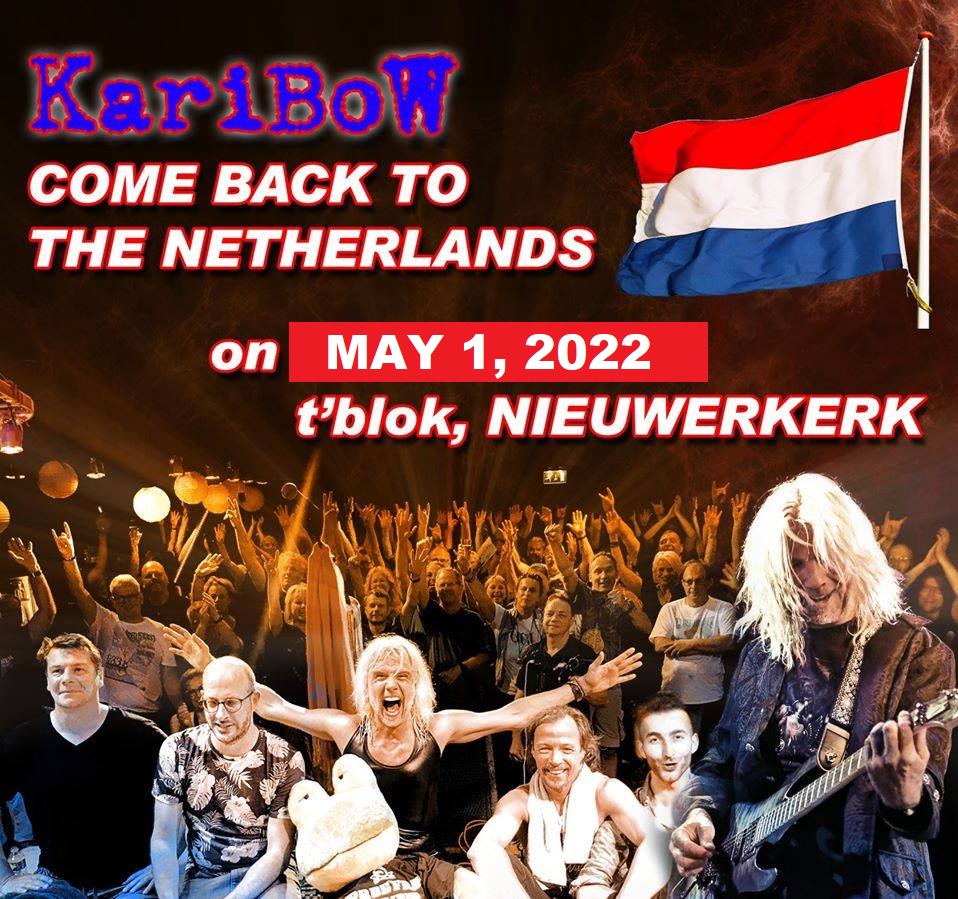 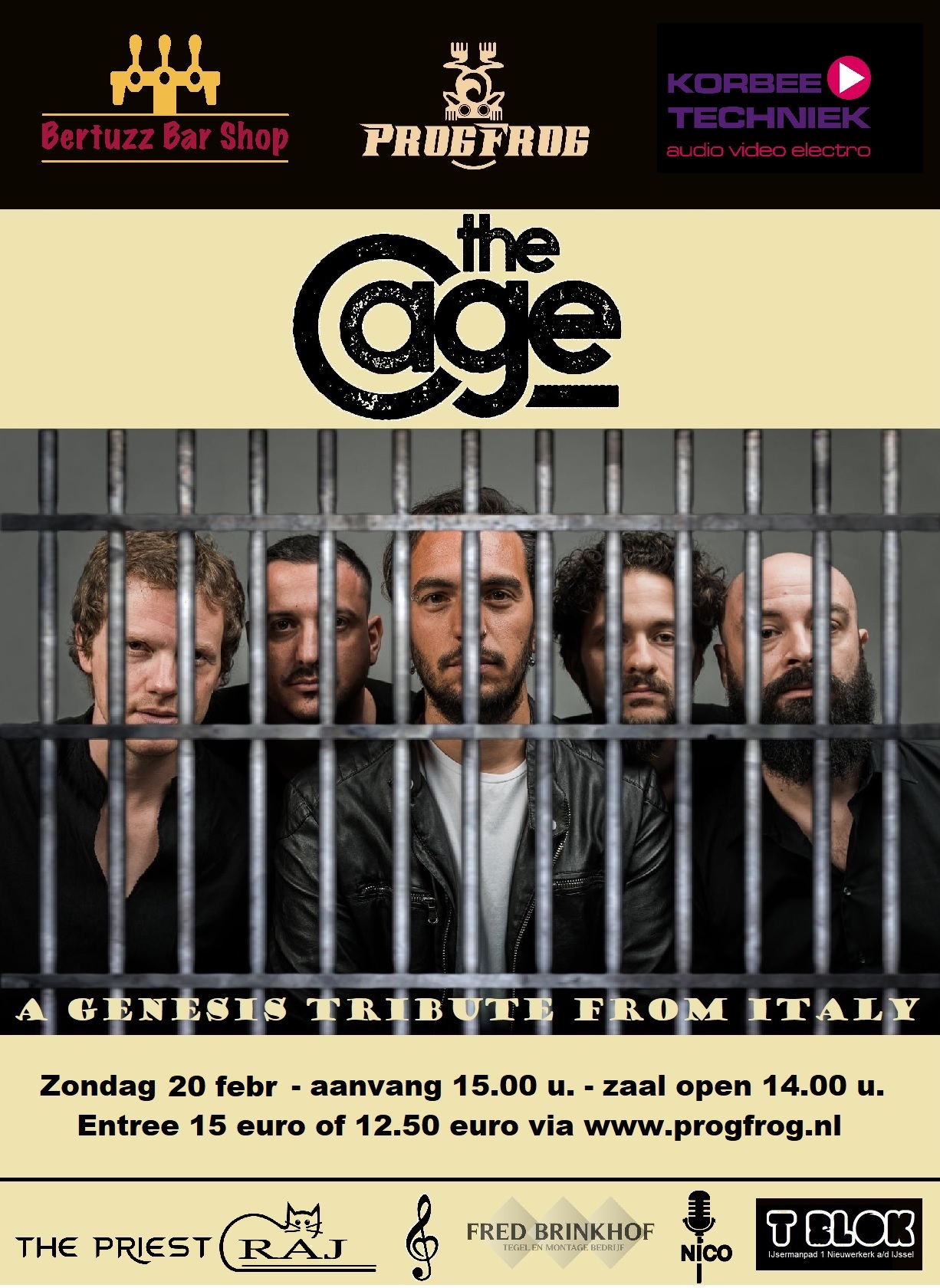 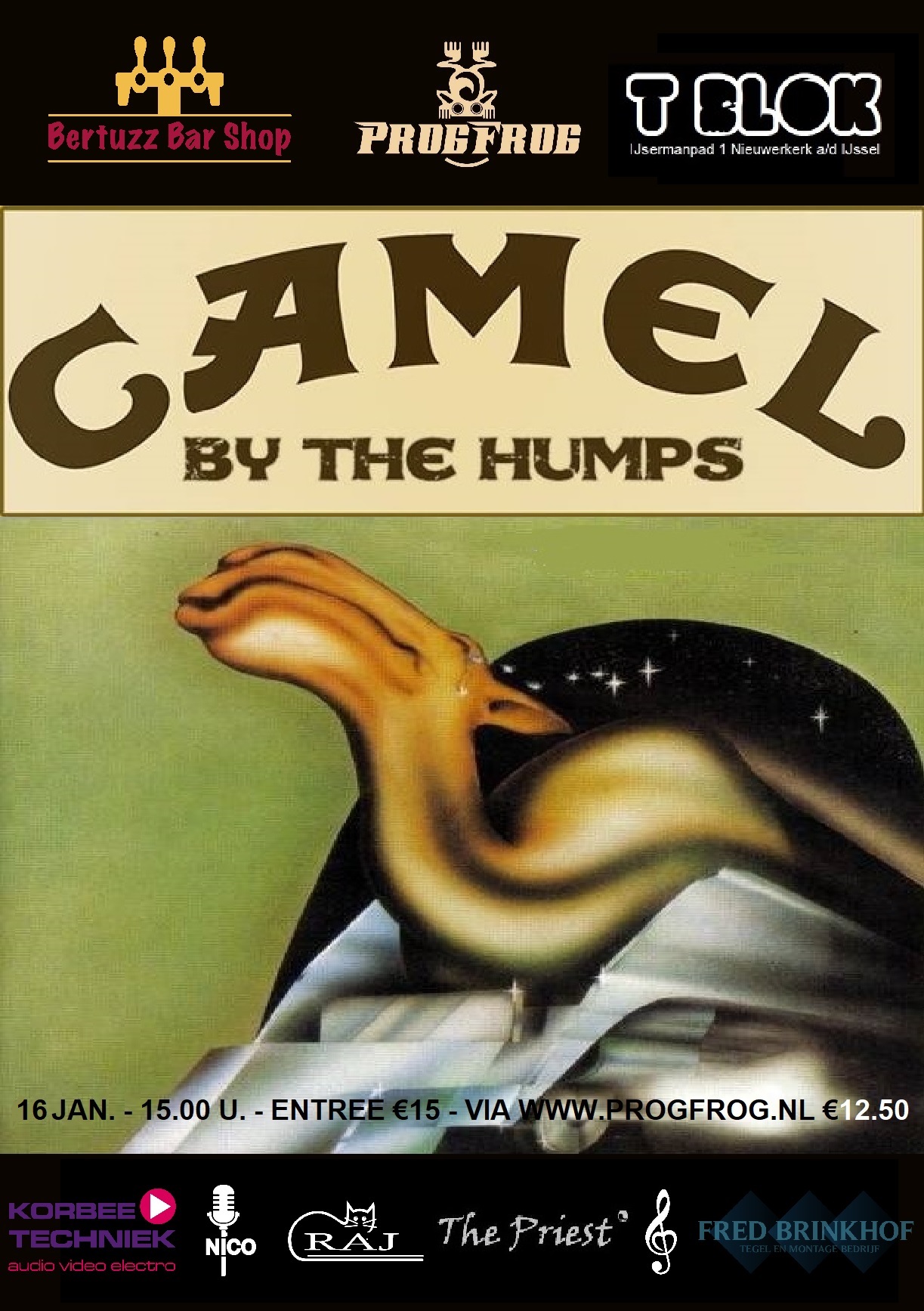 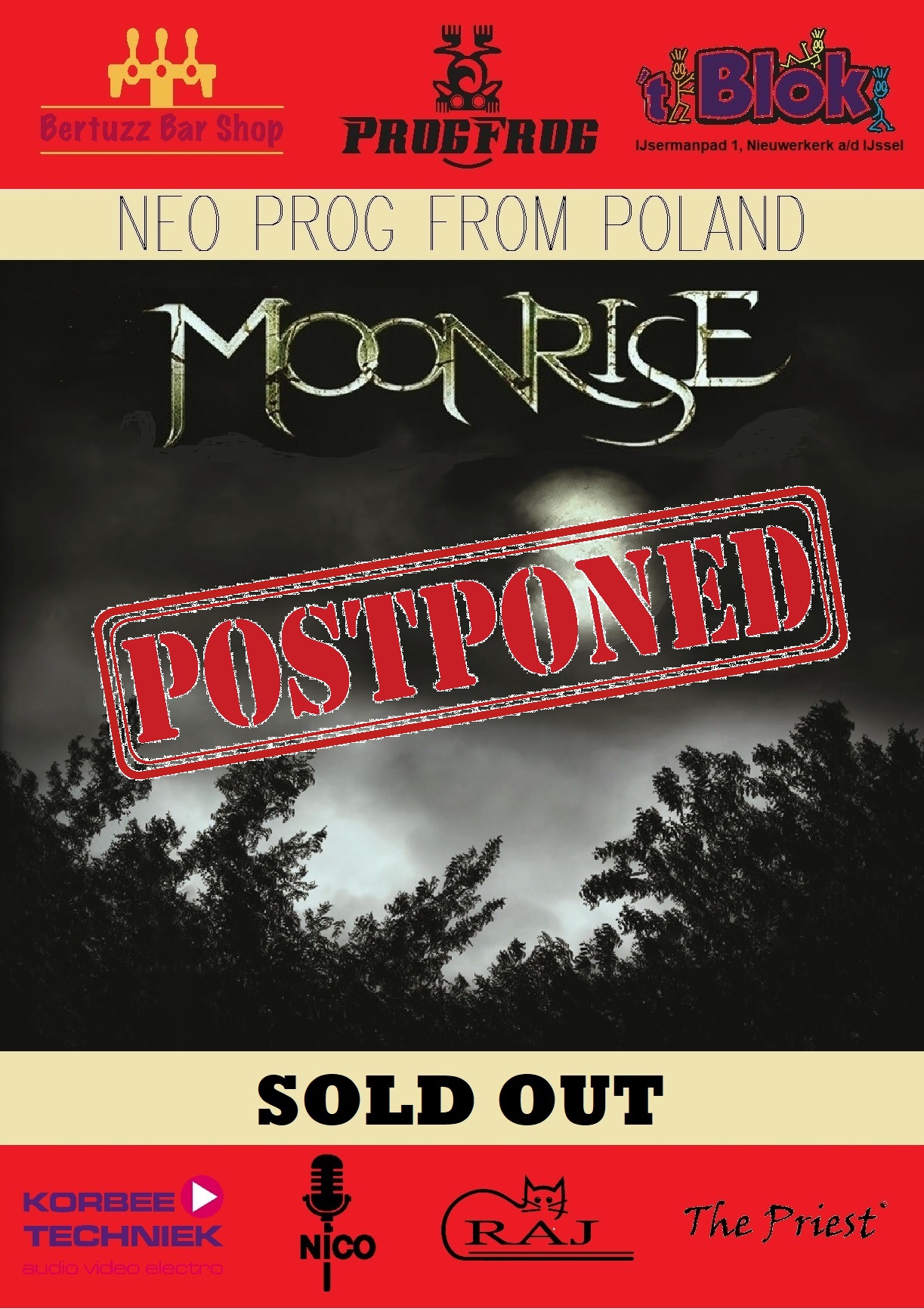 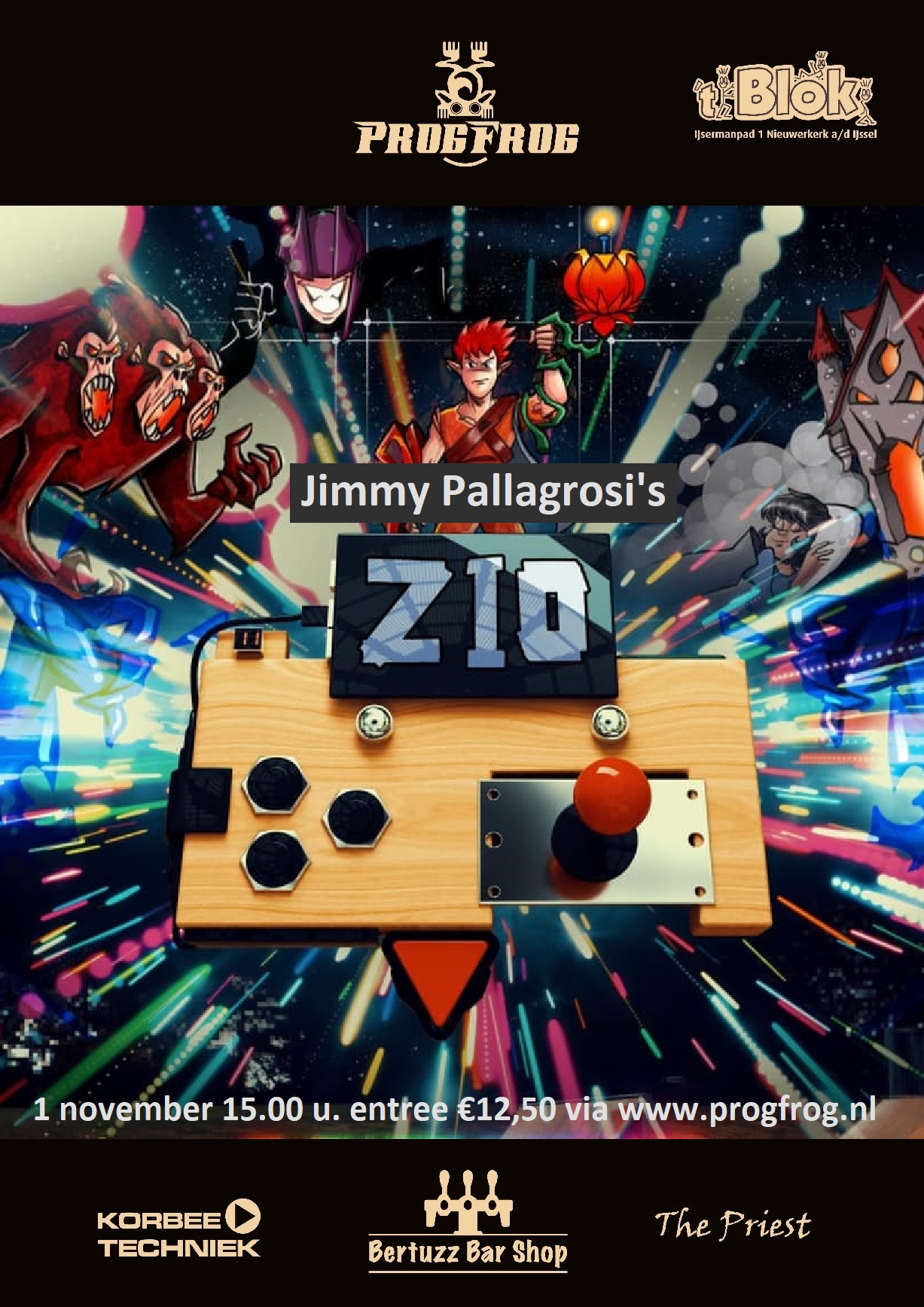 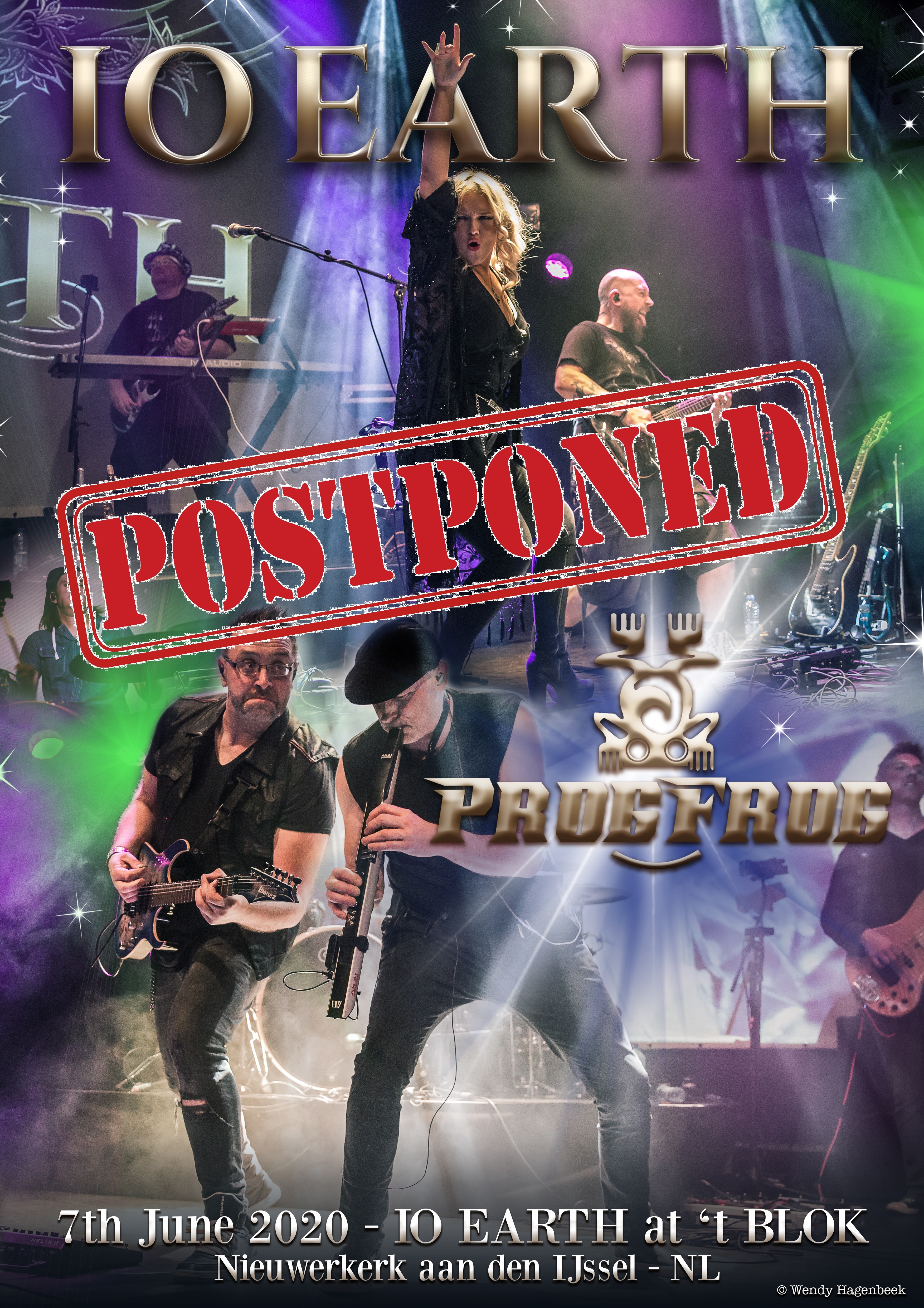 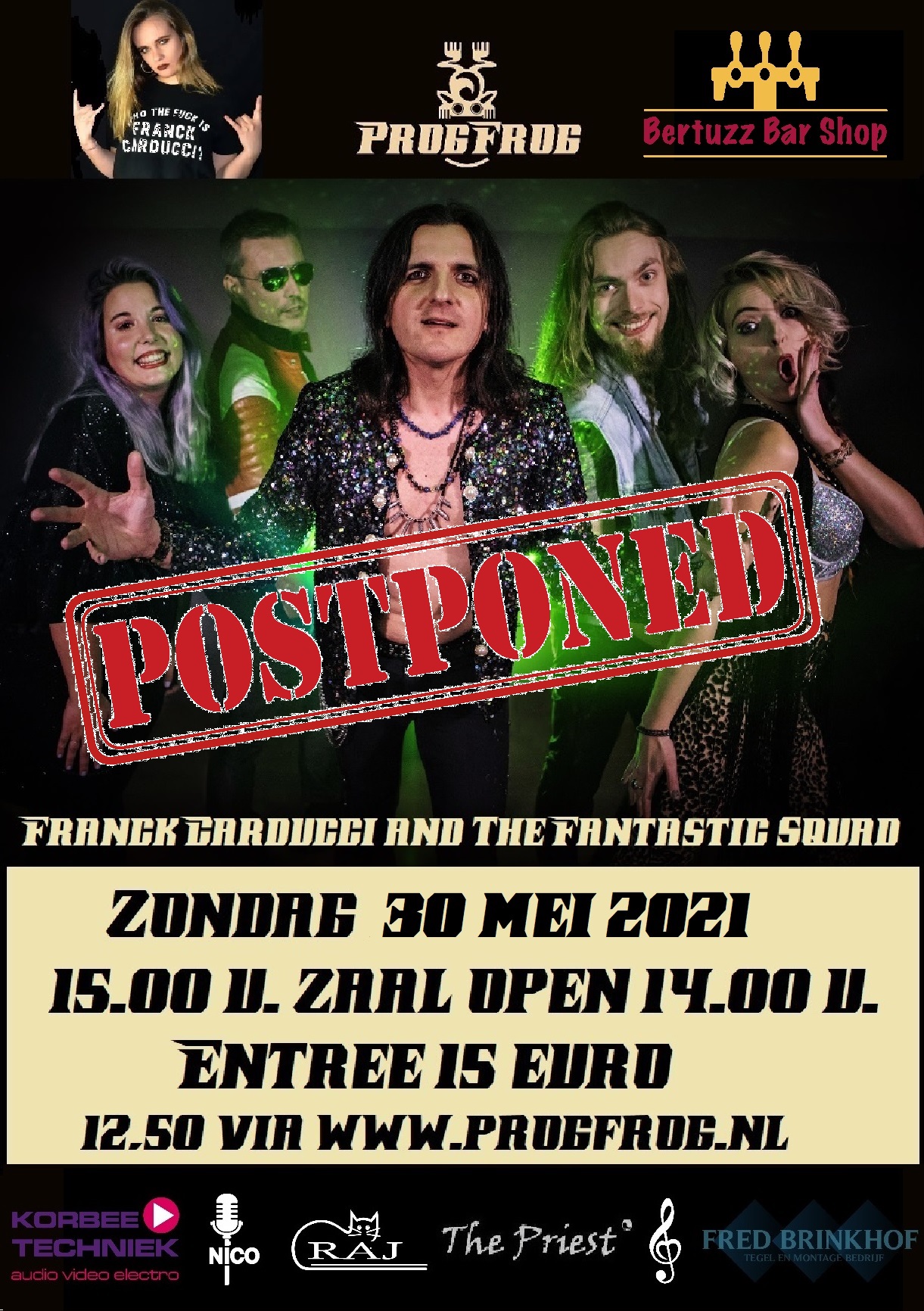 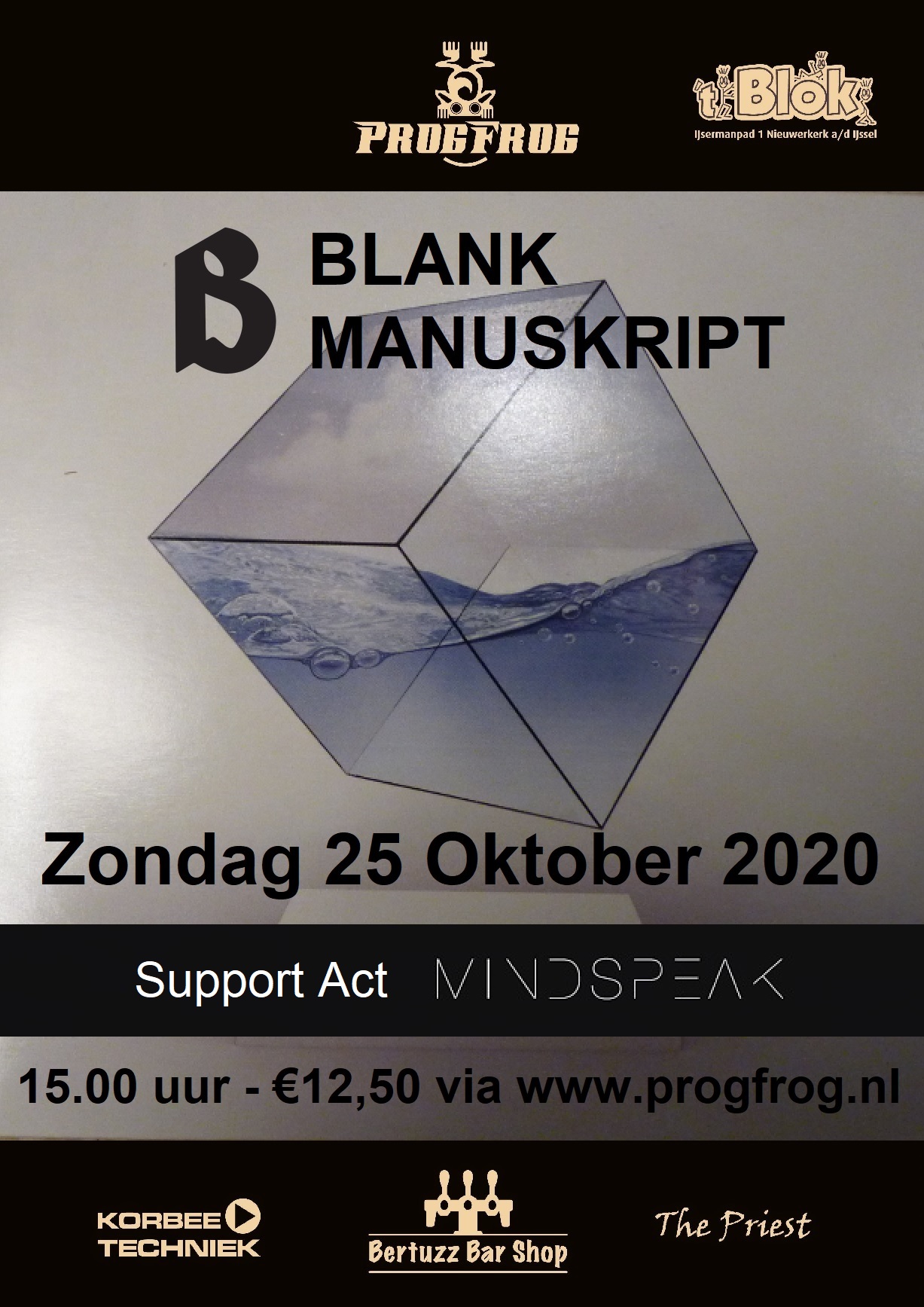 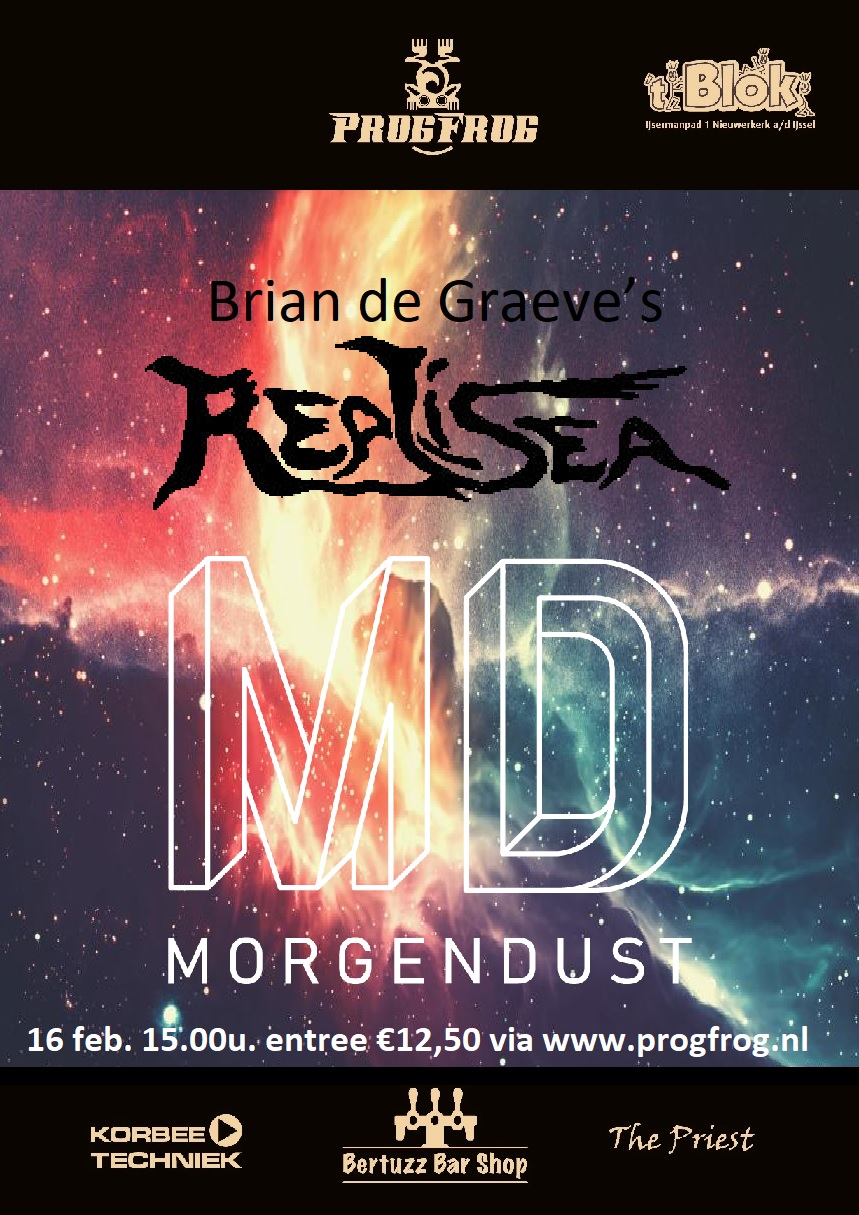 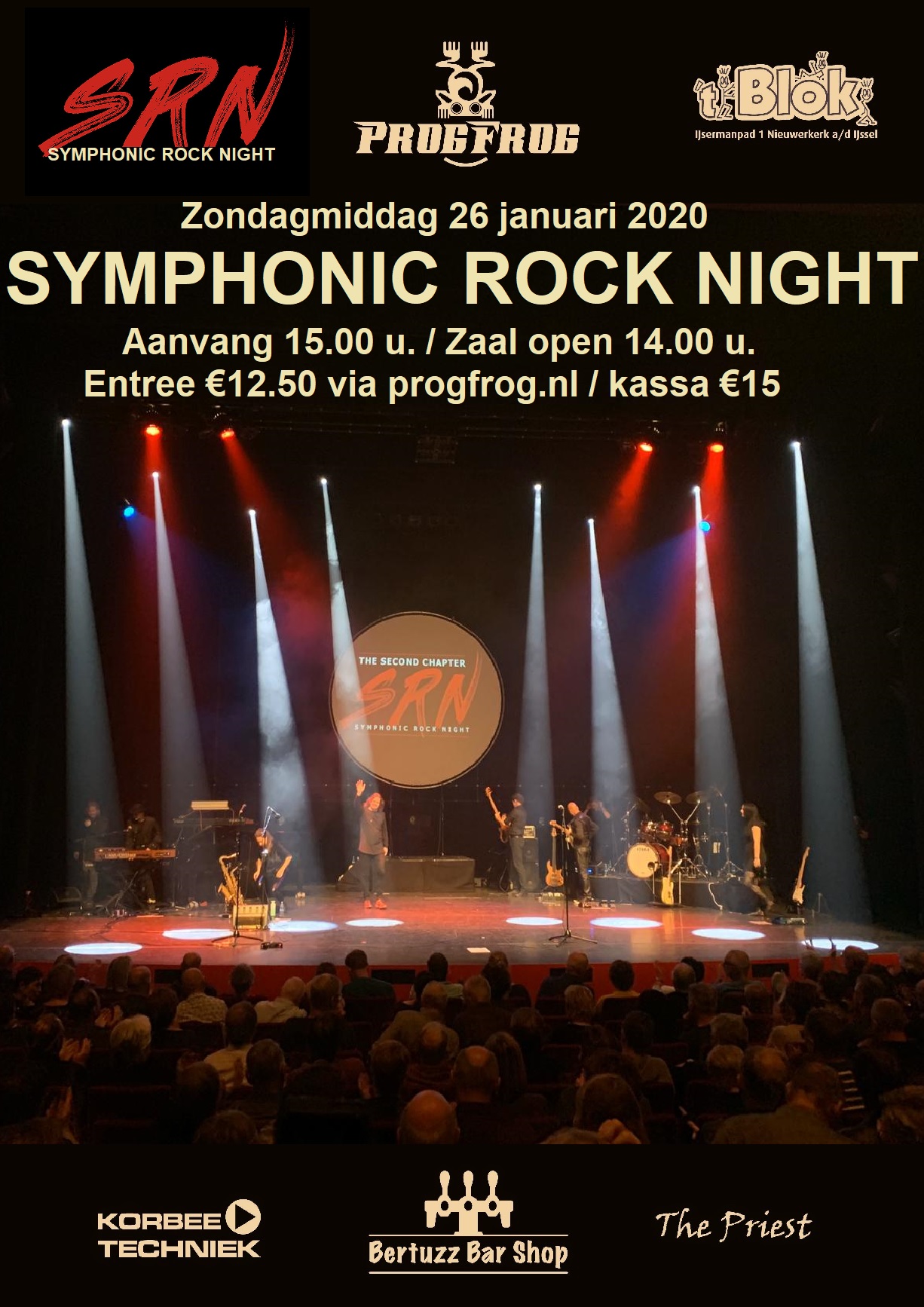